Adding another triumph in the Hall of Fame of IIM Indore,  Ajinkya Mahajan, a PGP Batch 2015-17 participant has been selected for the BRICS Shanghai 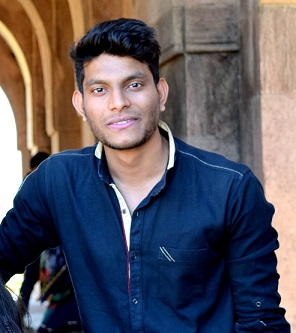 Summer School at Fudan University. He is among the only 5 people carefully chosen from India and about 50 people from across the BRICS nations. The Shanghai Summer School (BRICS Program) 2016 by Fudan University aims to provide students and young researchers from BRICS countries an opportunity to understand BRICS in a better way. The Program provides the participants with around 95 hours of lectures, which consists of three modules: ‘Global
Governance and Cooperation among BRICS’, ‘China’s Politics and Diplomacy’ and ‘Happy in Shanghai’. These include ‘Global Governance and Cooperation among BRICS’ and ‘China’s Politics and Diplomacy’ as well, which have 4 credits in total.