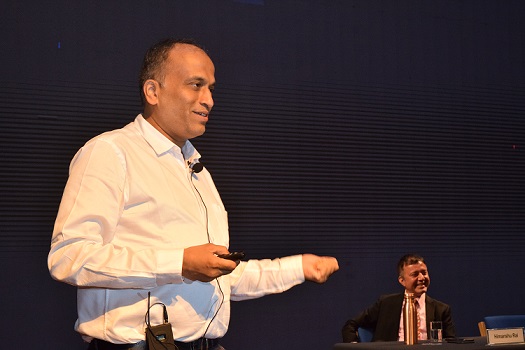 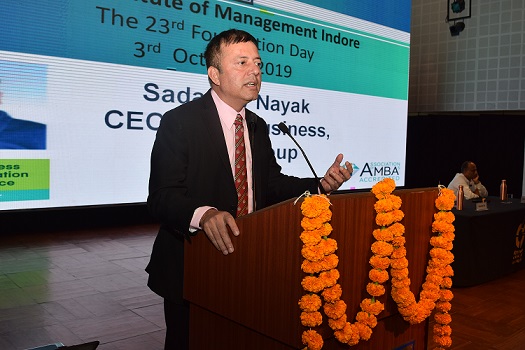 Professor Rai welcomed the guests and shared the journey of IIM Indore along with the journey of a nation, a planet and a universe which has humans at its core. Journey of IIM Indore but take you through another journey of any nation and any planet which has humans at its core. ‘At this Foundation Day, we need to take a pause and think what foundation really means and what it is that a country or the world should be founded on. I believe that the foundation of humankind is Dharma. And by dharma, I don’t mean religion or your belief system. I believe that the dharma of humans should be humanity’, he said. He said that humanity is the only differentiation between humans and animals. He noted that the mission of the institute is to prepare socially conscious leaders, and these leaders should follow the ten attributes of dharma, namely- Dhriti (dhairya), Kshama (forgiveness), Dam (control over mind), Asetya (non- covetousness), Shauch (clean mind and body), Indriyanigrah (consciousness), Dhiya (wisdom), Vidya (understand difference between being educated and literate), Satyam (follow truth) and Akrodh (control over anger). He encouraged the community to pledge to make this place a happier place. 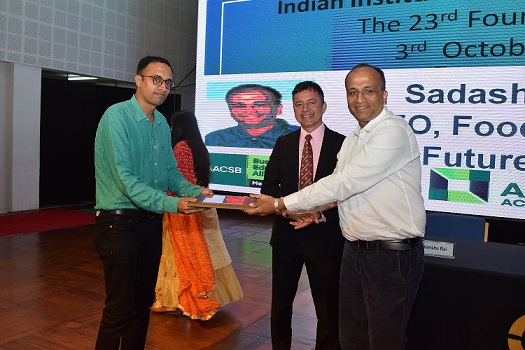 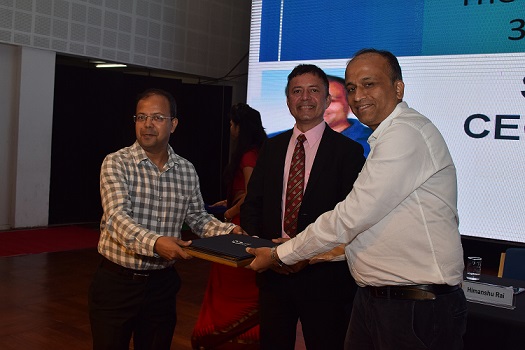 Mr. Nayak congratulated the community on Foundation Day and shared his learning from his experience while working at the Future Group. With the help of all the ‘9 rasa’ of feelings, he shared the learnings while managing the organization. These rasa included vibhats, shringar, raudra, bhayanak, Shanti, karuna, adbhut, veer and hasya. He mentioned that during a campaign for sales at his organization, he realised that senior citizens should also be assisted and encouraged while shopping. ‘Every customer is important to us, understanding their needs and their feelings is equally important’, he said.

Mr. Nayak said that every organization should be like a family and the head should be a leader who cares for all. ‘In our company, the store karta, is handed over the key by his or her parent, so that the leader has a sense of responsibility and affection towards the team’, he said. He said that in order to achieve success, we should pay attention to the ‘little drops in the ocean’ and focus on grooming every employee, developing his/her self-confidence and patience. He concluded his talk noting that we should think of each aspect of the business, and not just average. ‘Don’t be judgemental, and look for happiness in little things’, he concluded.

On this occasion, the Institute also held an award ceremony for the Best Teachers and Best Staff Members. Apart from this, employees who have completed their 10/20 years of service at the Institute were also felicitated. The names of the awardees are as follows: 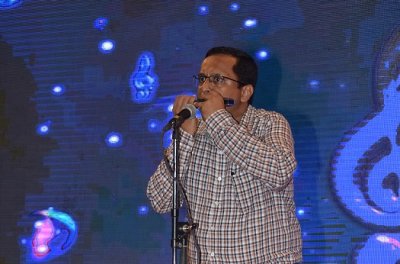 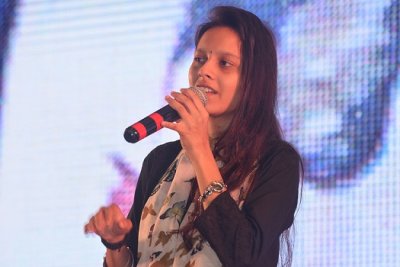 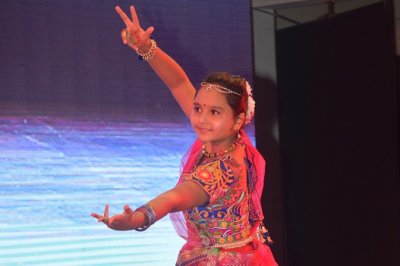 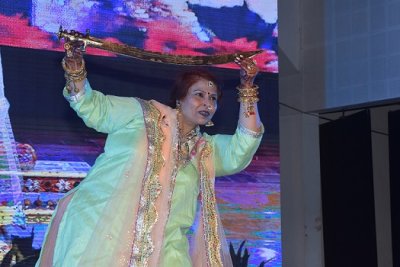 The day also witnessed a cultural evening ULLAS 2019, wherein the staff and faculty members; and their family members performed various dance, song and skits. The theme for this year’s ULLAS was in accordance with ‘Ek Bharat Shreshtha Bharat’, and witnessed various dance performances ranging from Bollywood style, hip hop, contemporary and Rajasthani as well. The event saw participation of a kid as young as 1.5 year old in the fashion show, to a Rajasthani dance by a 53 year old woman. Various solo song performances also took place. The event came to end with a lot of enthusiasm among the IIM Indore community members. 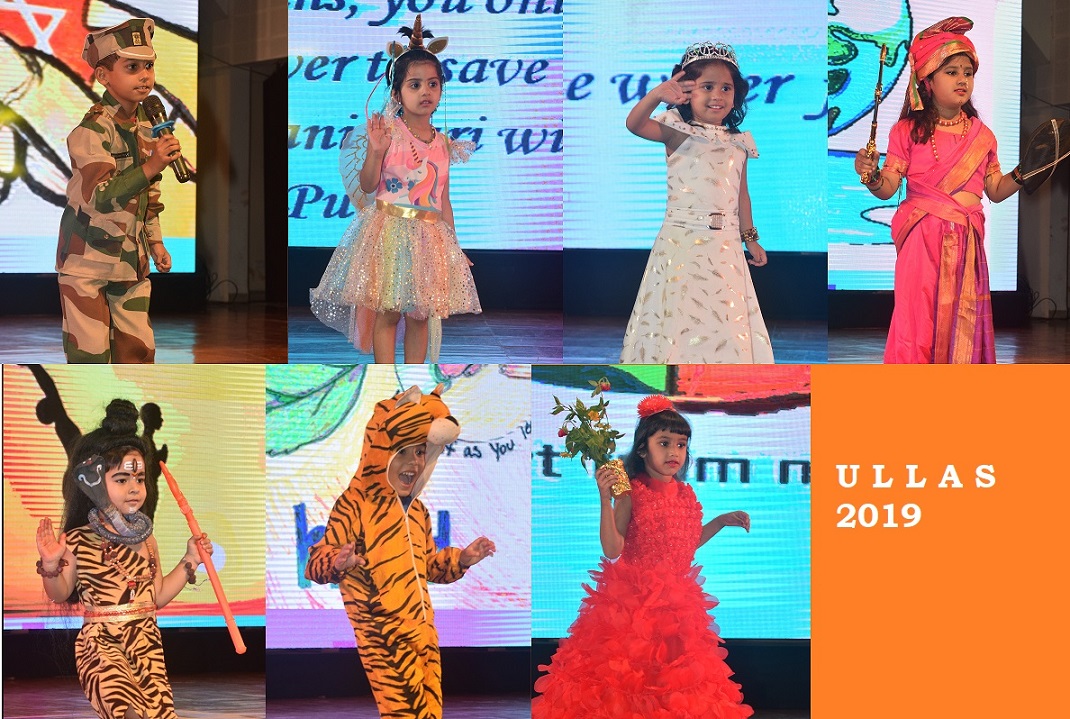