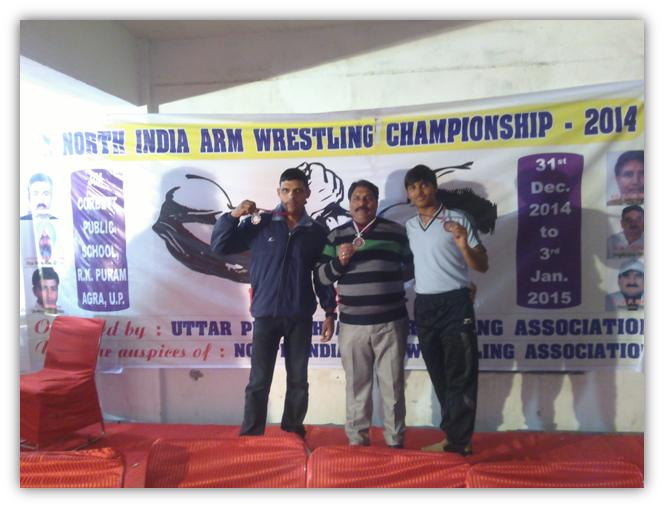 Mr. Chauhan represented Madhya Pradesh State Team in the competition and won the Bronze Medal in the 75 Kg category.

IIM Indore congratulates Mr. Chauhan for the achievement and for bringing laurels to the Institute.