A group of nine students from IPM have brought laurels to the Institute by winning award for their short film based on Child Abuse. The Team Five Owl Films consisting of Aarjav Set 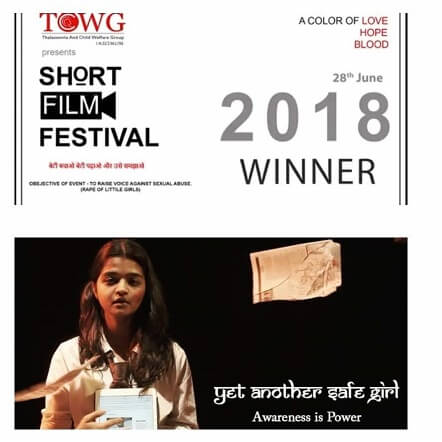 Competing with a number of entries from across the nation, IIM Indore’s team received the First Prize on July 05, 2018 at an event held at the Press Club, Indore. The film was titled ‘Yet Another Safe Girl’ and by means of poetry, the team has tried to convey a strong message to spread awareness against child sexual abuse.

‘95% of children below 10 years of age are not aware of the difference between a good touch and a bad touch. It’s time to teach them to raise their voices. But f 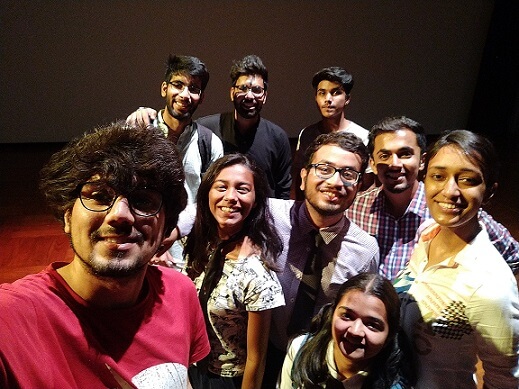 or that, it’s imperative to bring this issue into the limelight. The issue which everyone knows but no one’s ready to talk about. Well, here we are, to raise our voice in our own way. Awareness is Power!’ say the team members.

IIM Indore congratulates the team for their achievement.

Five Owl Films, a YouTube channel, was started by a group of five students of IPM 16 batch on November 29, 2016. The channel specializes in Sketch Videos, Photography, Short Films, and Poetry.