IIM Indore’s team competed among the 210 entrants from 42 premier B Schools, after which they were selected in the top ten finalists.

The shortlisted teams presented their summer projects before an eminent panel of onsite jury who selected top 3 winners via a rigorous and methodical assessment approach involved in deciding the top achievers. 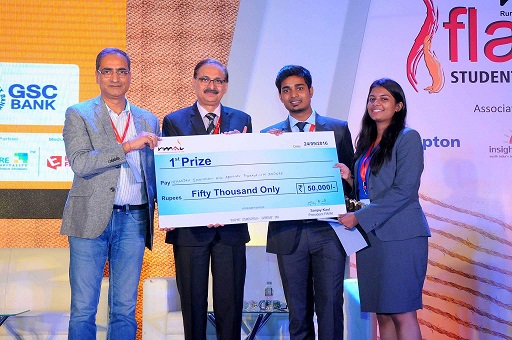