The event is a business case challenge which is conducted annually. After qualifying the campus round, IIM Indore’s team reached the finals and competed with teams from 15 B-schools and bagged the first position.

The team received a trophy and a prize money of Rs. 2.5 Lakhs. 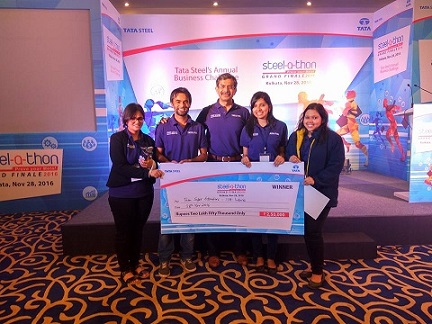