His research demonstrates that consumers’ autobiographical memory perspectives are powerful enough to cause significant variations in their self-congruity with a brand and subsequently alter their brand preferences. The underlying mechanism leading to this effect is also explored. Collectively, the results provide a unique theoretical view, extending our understanding of factors that lead to variation in self-congruence and have implications for nostalgia advertising and retro-branding. 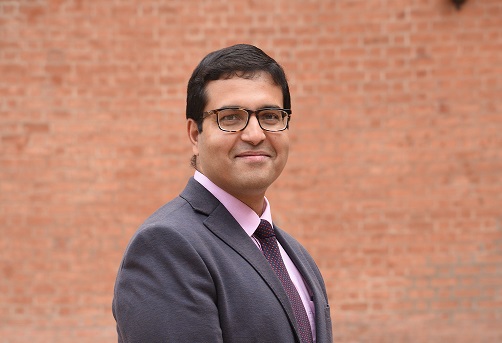 The award ceremony took place on January 04, 2020 and Professor Mandal received the award in the presence of renowned actor, Mr. Ashish Vidyarthi. He also received a cash prize of Rs. 15,000/- along with a citation.