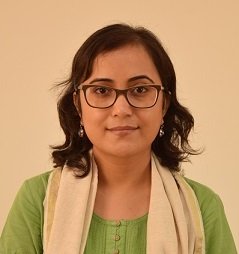 Radha M. Ladkani has done her FPM (Ph.D.) from Indian Institute of Management Calcutta. She holds a bachelor degree in Commerce from Gujarat University and Post-Graduate Diploma in International Business with Gold Medal for academic excellence from KJ Somaiya Institute of Management Studies and Research, Mumbai. She has worked for over four years with Walton Exports, Metlife India, HDFC Bank and ICFAI Business School prior to her FPM at IIM, Calcutta.