UDAAN as an idea, conceptualized in the year 2008, took off with an aim to make a meaningful difference, and to give back to the society. Each year by associating ourselves with a pressing social cause, we strive to create maximum public awareness in our quest to bring about a positive change. 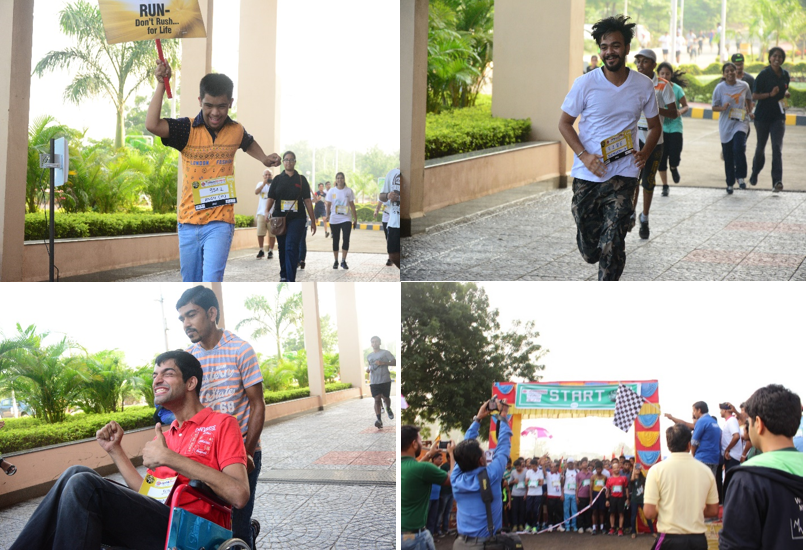 Over these past years, our themes have aimed at supporting peace and harmony, making our planet greener, spreading education, supporting the old, supporting the homeless and the fight against rape and gender discrimination .These themes, representing our association with these social causes, have been met with an unprecedented support from people who have united in echoing their relentless support for these causes. This has and will lead to profound and definitive actions being taken in the longer run.

Following this remarkable legacy is this year’s IIM Indore UDAAN ‘2017’ theme – Road Safety. As India continues to make remarkable inroads into every possible field and make monumental achievements, the situation onour roads is quite discouraging. Since 2006, we have witnessed more road deaths per year compared to any other country in the world. The same country that has entered the golden era of space technology also loses more people to road accidents than to terrorist attacks or diseases. In fact, the number of lives lost to road accidents is over 1,682 times more than that to terrorism.

Indians have a very laid back attitude when it comes to traffic rules. Switching lanes, not stopping for red lights nor wearing helmets, over speeding – such things are commonplace in our roads. Our safety standards lag behind 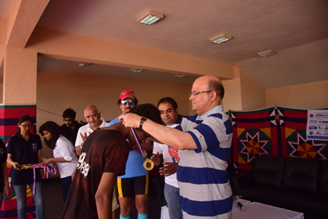 the international standards. We are the world’s sixth-largest car market, but ours is the only country among the global top ten car markets without a testing program that measures the safety of vehicles. In 2015, 1,48,000 people were killed in road accidents according to the Accidental Deaths and Suicides in India report released by the National Crime Records Bureau (NCRB). 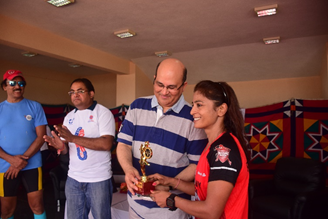 Most of these accidents could have been avoided if only the proper rules were followed by everyone. Road safety is an issue where everyone needs to work together since the mistakes of even one person can undo all the good work of the rest of the community.

Udaan 2017 will be a run to create awareness and spread the word about the importance of taking road safety rules more seriously in order to create a safer environment for not only ourselves but for our family, friends and everyone around us.

This marathon is to make us join together to emphasize the deadly consequences of one careless mistake on the road and how easily it can be avoided with proper safety precautions.

Though we already know about the importance of Road Safety, it’s time to say loudly in one of the universal languages, ‘Marathon’.

We would like to thank our partners and sponsors for their continued support without which the event would not have been a huge success each year.