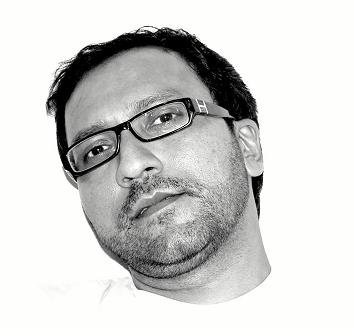 Joysankar Bhattacharya received his Ph.D. (Economics) in 2010 from the Faculty of Political Economy, University of Siena, Italy. He has held 4-year Fellowship during his Ph.D. granted by DSU (Diritto allo Studio Universitario) and was a Visiting Fellow at the Queen Elizabeth House, Oxford University, U K during 2007-08. Before joining Indian Institute of Management, Indore in July, 2013 he was a faculty member of Economics at Centre for Development Studies, Trivandrum from April, 2010 to March, 2011, an UGC-sponsored Post-Doctoral Fellow in Economics at Institute of Development Studies, Kolkata from April, 2011 to June, 2012 and an Assistant Professor of Economics at the Centre for Economic Studies and Policies, Central University of Bihar from August, 2012 to June, 2013. His teaching interest includes Economic Theory (Microeconomics and Macroeconomics), Development Economics, Institutions and Development and Mathematical Economics. His research has so far focussed on Microeconometric application on various issues of Development.