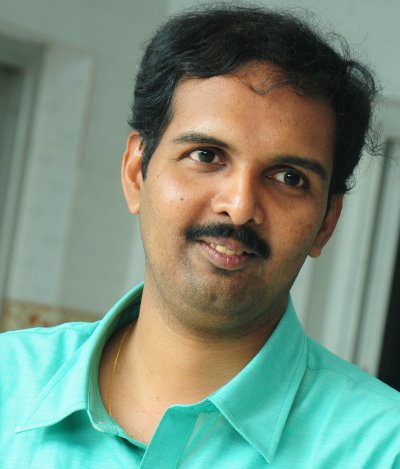 Srinivas Gunta has been a faculty member in the Strategic Management area at the Indian Institute of Management Indore since mid-2010. He is a Fellow of the Indian Institute of Management Bangalore. His research work is in the domain of resource-based view where he focuses on how firms build and develop their capabilities to overcome constraints, exploit opportunities and continue growing. His research settings span Indian IT industry, e-business and social entrepreneurship. He was the recipient of the Infosys Fellowship for research in Information Technology at IIM Bangalore during the period 2003-2006. A paper co-authored by him was selected for the Best Paper Proceedings and nominated for the Carolyn Dexter Award at the 2008 Annual Academy of Management Conference. He has also won several best teacher awards. He holds a Master’s Degree in Business Administration.