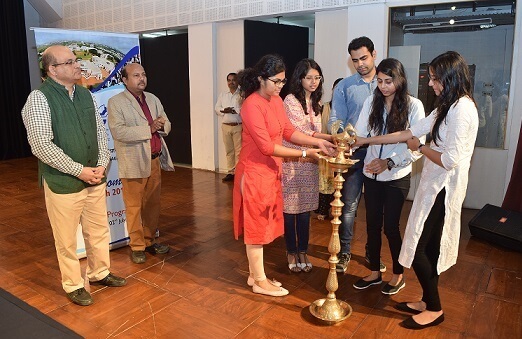 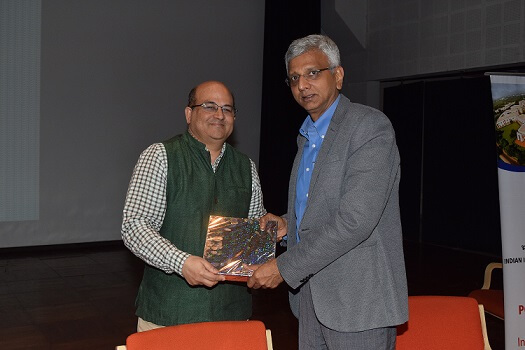 The participants from the incoming batch along with Professor Krishnan and Professor Panigrahi lighted the lamp. A short-film on IIM-Indore was screened shortly.
Professor Krishnan in his inspiring welcome address congratulated the participants and their parents on making it to the Institute. ‘This is not the end but just one of the milestones, which marks the beginning of a long journey. I hope that all of you are ready for a marathon rather than a sprint—because a marathon is what your career is going to be’, he said.  He also shared many useful tips and advices with participants in order to succeed in the forthcoming career marathon, in a dynamic world. Emphasizing on the importance of physical, mental and emotional well-being, he encouraged the students to ensure their well-being so that they are able to give their best, embrace the ability to adapt and openness. He encouraged the participants to take up goals as individuals that would enable them and provide extra energy to do much more and make a significant positive contribution to the society. 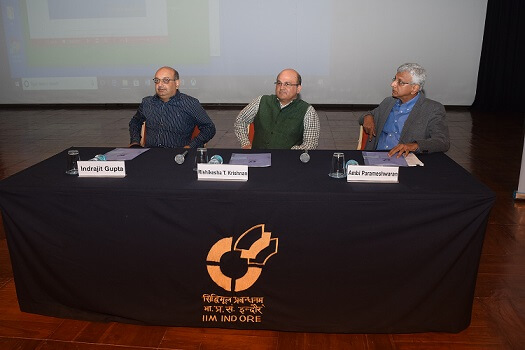 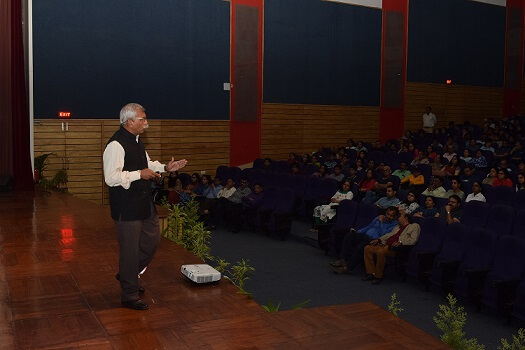 Professor Prabin Panigrahi, Chair PGP also congratulated the participants and wished them for the journey ahead. This was followed by faculty introduction. 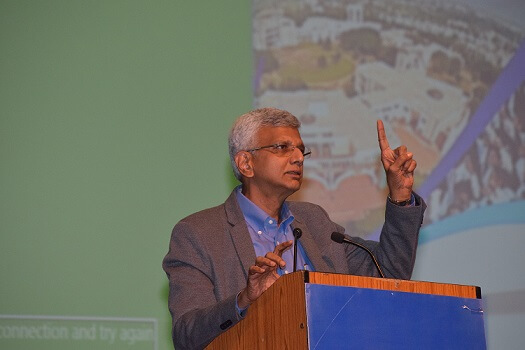 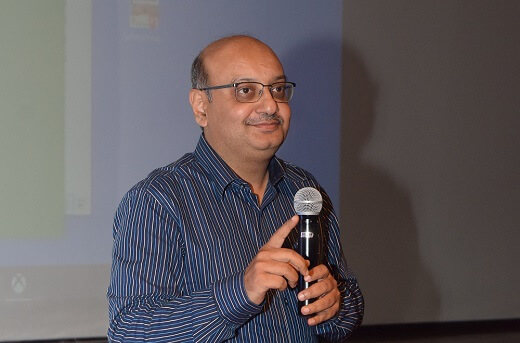 Mr. Parmeshwaran shared his insights on changing landscape of marketing communications. He began his talk speaking about ‘brandification’ on a rise and a greater presence and participation from women in senior leadership roles. Noting that IIM Indore’s incoming batch had 40% female participants, he said that this marks a change in the education system. In continuation with the concept of ‘brandification’, he emphasized on experience and service economies gaining more significance and increase in consumer activism that would lead to resolved issues rather than a negative word of mouth by a dissatisfied customer. He illustrated these concepts through examples in the Indian context. 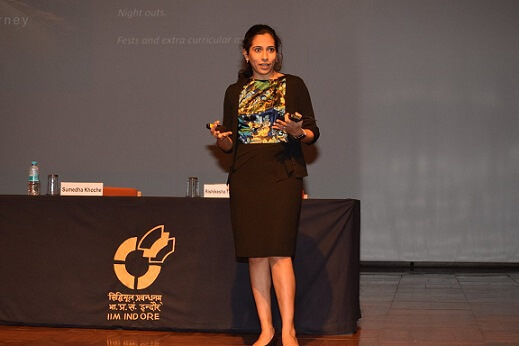 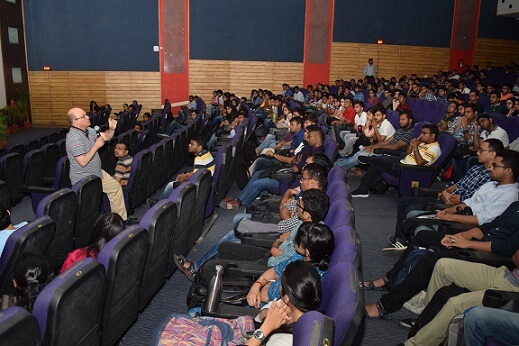 Mr. Indrajit Gupta, interacted with participants by first asking them about their future career plans and then motivating them to choose the path which interests them the most. He emphasized on the fast changing roles and skillsets, and a need on the ability to be nimble and entrepreneurial. He motivated the participants learn the art of learning.

The second day began with a talk by Mrs. Sumedha Khoche, who graduated from the Institute in 2003 and now runs her own business after successful stints in Procter & Gamble and PepsiCo. Mrs. Khoche impressed upon the students several values that are necessary to get the most out of the time spent at a B-School. She urged the students to invest as much as possible in the next two years, as the dividends they would gain cannot be imagined. The next point addressed was the importance of asking questions without fear of being judged by colleagues or friends, as obtaining perfect understanding of any topic or situation is paramount. Mrs. Khoche taught the students how to find their Ikigai, or Reason for Being, and the benefits of this. Finally, she underscored the importance of relationships, and how life is a series of individual choices. This was followed by a briefing on Hostel & Student affairs, by Professor Nobin Thomas. The batch was also briefed on Plagiarism & Gender Sensitivity by Professor Srinath Jagannathan. 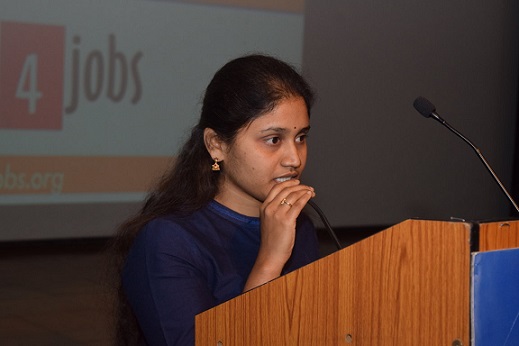 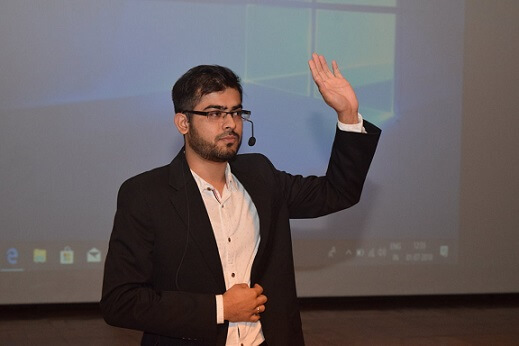 The second half of the day witnessed a session on ‘Inclusion & Equality’ by Ms. Shiva Priya from ‘Youth4jobs.com’, an organization which works on connecting differentially abled people with potential employers. She began with challenging the preconceived view on differentially abled people as being helpless and not capable of joining the regular workforce and broke the prejudice among many by telling her own story. Having partial vision from her childhood never stopped her from clearing CA IPCC or working in consulting firms before joining hands with Youth4jobs to create employment opportunities for the physically challenged persons. She posed herself as an example of what she believes, the belief that persons with disabilities have the strength and skills to join the mainstream workforce. On an attempt for sensitization of the budding managers of future corporate world towards the differentially abled persons, she gave a ‘21 Days Inclusion Challenge’ to improve interaction with them. Many students showed interest in the work done by her organization and applauded the effort. The talk ended with an interactive question answer session among the students and Miss Shiva Priya. This was followed by a security briefing by Mr. Pradeep Sharma, after which Professor Rishikesha T. Krishnan interacted with the participants of PGP 2018-20 batch.

The two day orientation programme facilitated the new batch get familiarized to the Institute, know their faculty, the infrastructure and aim higher looking forward to the next two years they would be spending here.