Adding another achievement to the hall of fame of the Institute, Aashna Malhotra, PGP Mumbai Batch 2016, has been selected for the Economic Times Young Leaders B-School Edition 2017. The contest is organized by the Aditya Birla Group in collaboration with Economic Times across top B-Schools of the nation. The event witnessed a participation of more than 16,000 students, out of which only 23 have been awarded as the Young Leaders—Aashna being one of them. The competition was conducted in four phases, with the final round being an interview; followed by interaction with the top CEOs. Impressed with Aashna’s performance in the toughest assessment rounds, she has also been offered a pre-placement interview offer by Aditya Birla Group for their leadership programme. 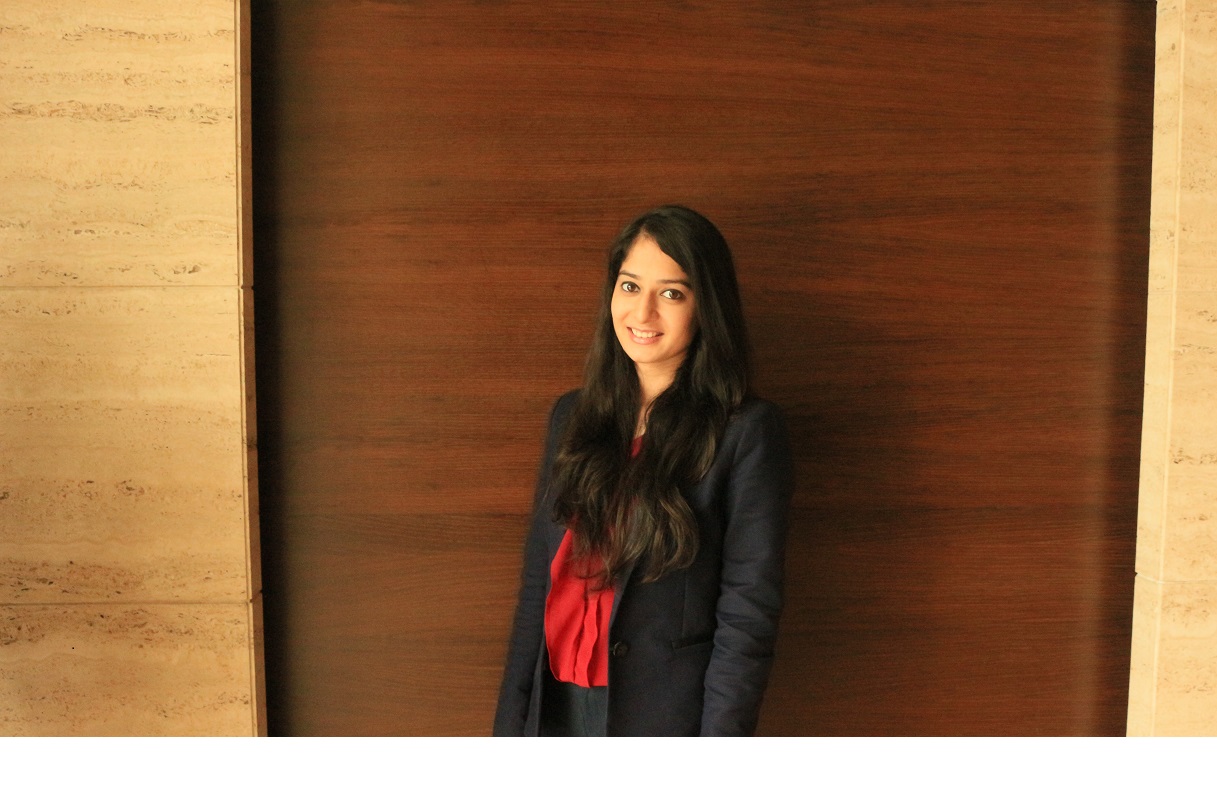