Competing with nine teams from across the nation, IIM Indore’s team made it to the National Round, which in turn consisted of a total of 7 rounds conducted over a span of 3 days testing various skills and knowledge. These seven rounds dealt with analyzing the innovative thought process, strategies for sales promotion, market expansion techniques, advertising skills, etc. of the participants. 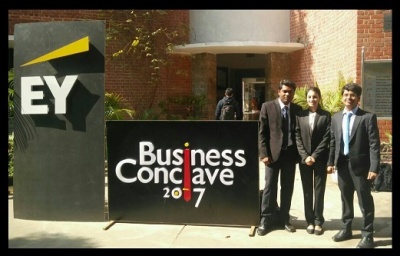 IIM Indore congratulates the team for its achievement.