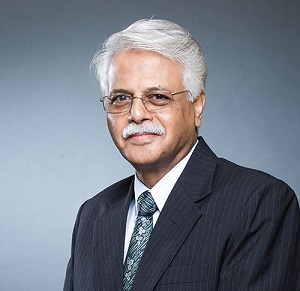 Shri Satwalekar is a recipient of the ‘Distinguished Alumnus Award’ from the Indian Institute of Technology (IIT) Bombay. He is on the Advisory Council of IIT Bombay, and has chaired and been a member of several expert groups related to industry, government and the Reserve Bank of India.

Shri Satwalekar holds a degree in Technology from IIT Bombay and an MBA from The American University, Washington D.C.

IIM Indore is honoured to have Shri Satwalekar as the Chairperson of the Society and Board of Governors of the Institute and welcomes him as a part of IIM Indore community.