IIM Indore FPM 2016 participant, Anita Sharma recently was honoured with the Positive Health Award by Dr. Batra’s. She received this award for her initiative called Drive on My Own (a car driving solutions provider for people with reduced mobility). She received a citation, Rs. 1 Lakh as prize money and a goody bag. 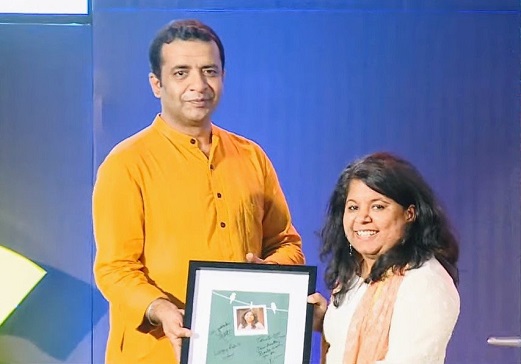 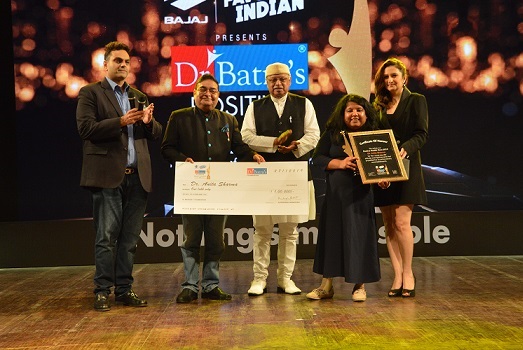 Through ‘On My Own’ Anita has helped 52 differently-abled people learn driving. Along with driving lessons, Anita also works on building the self-confidence of her students and spreading positivity in their lives. She also runs ‘On My Own Home Stay’ which is a hostel facility for her students living at a distance to stay and complete their training.

‘It feels great to turn into a real entrepreneur after teaching and preaching about entrepreneurship for the past 12 years’, she says.

Previously, Anita also received the title ‘the girl on four wheels’ at the India Inclusion Summit and became the first-ever from IIMs to receive the Inclusion Fellowship (https://indiainclusionsummit.com/tif2019/). Her other company Inkpothub (www.inkpothub.com) has been selected for the accelerator program at ISB Mohali.

IIM Indore congratulates Anita for her achievement and wishes her luck for her future endeavours. 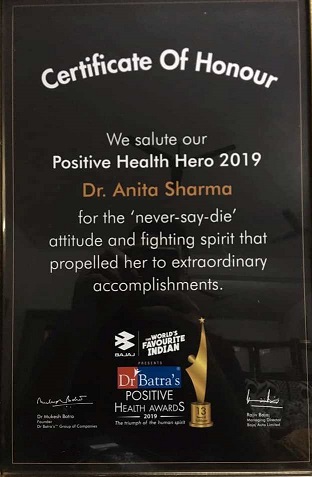